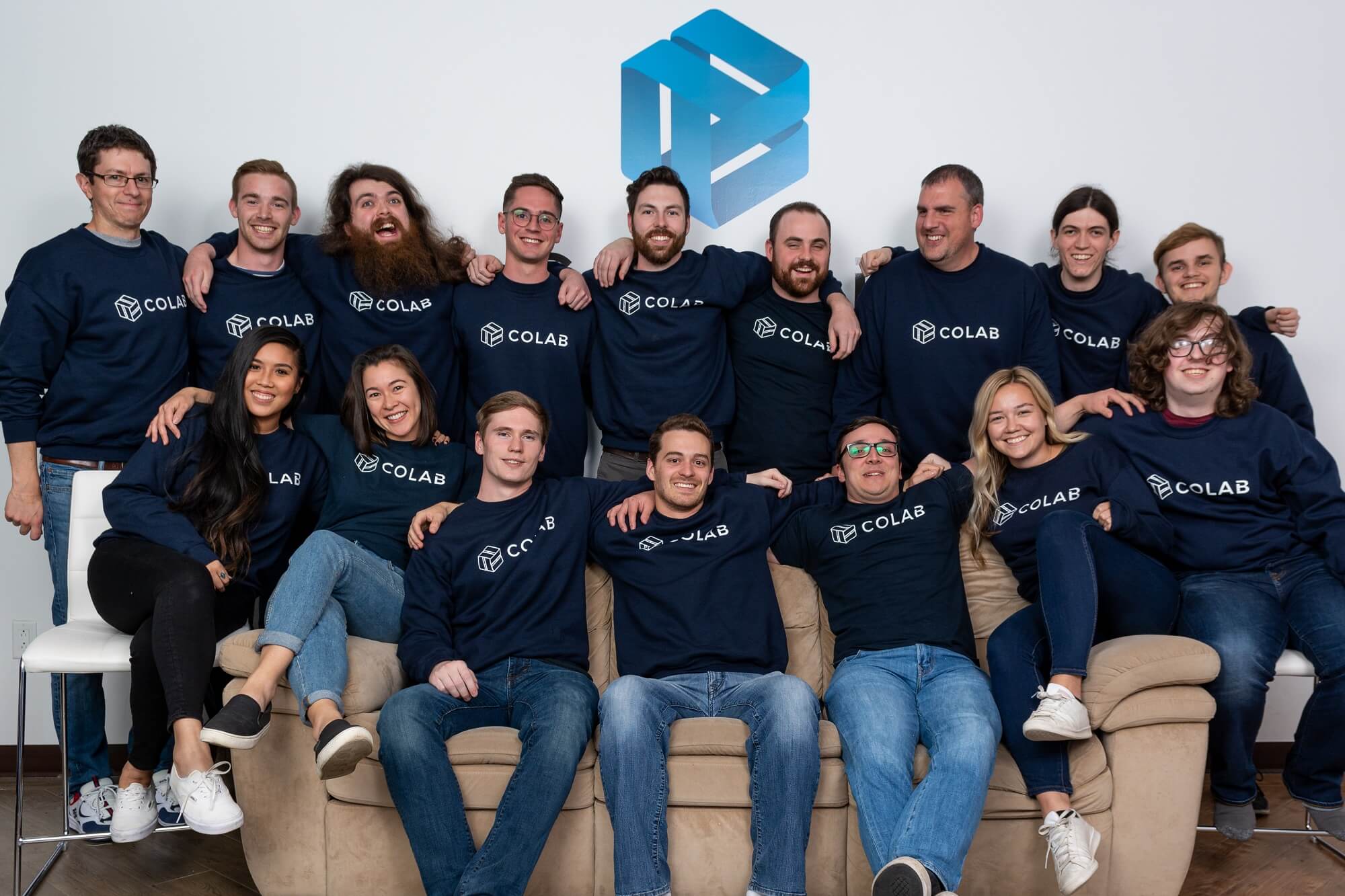 Our mission is to build the future—faster.

Our founders are mechanical engineers who've worked on innovative technology ranging from advanced medical devices and electric cars to breakthrough Hyperloop pod design and billion-dollar energy projects. But across the industry, no matter what tech they worked on, one thing was always the same: every team was stuck using archaic processes for working together—and it was slowing them down.

So, instead of wishing and waiting for a better way, Adam and Jeremy parked their design careers... and started building the tools engineers deserve. 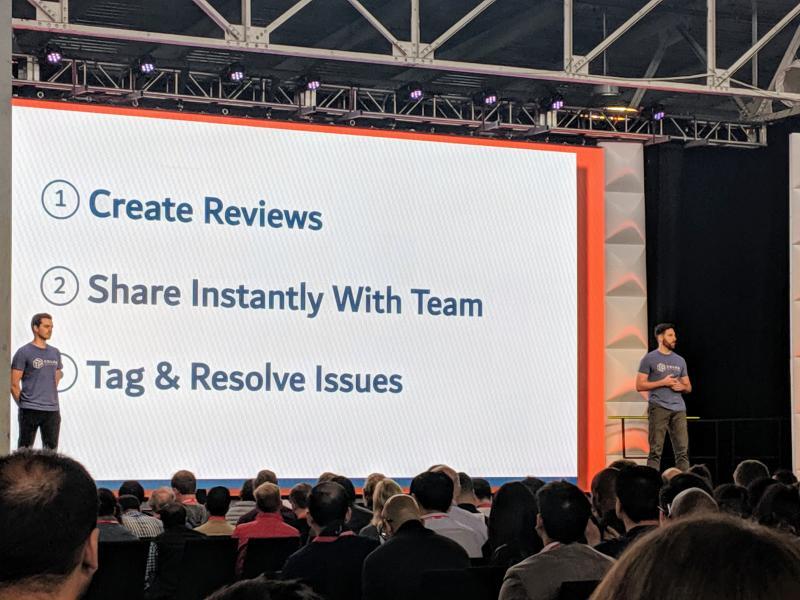 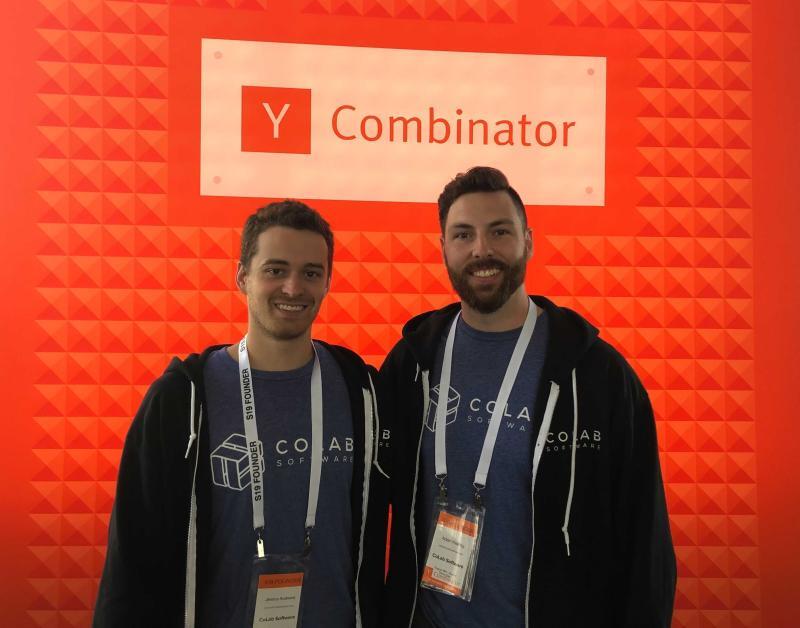 As seen and heard on: 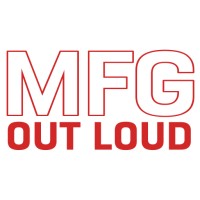 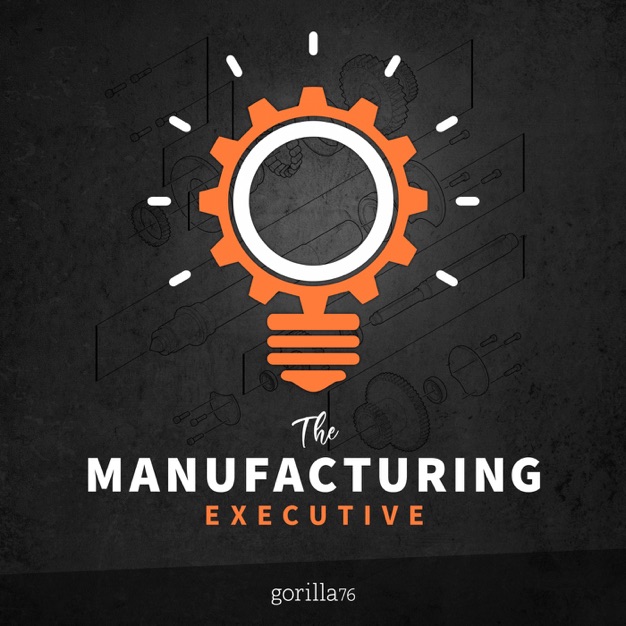 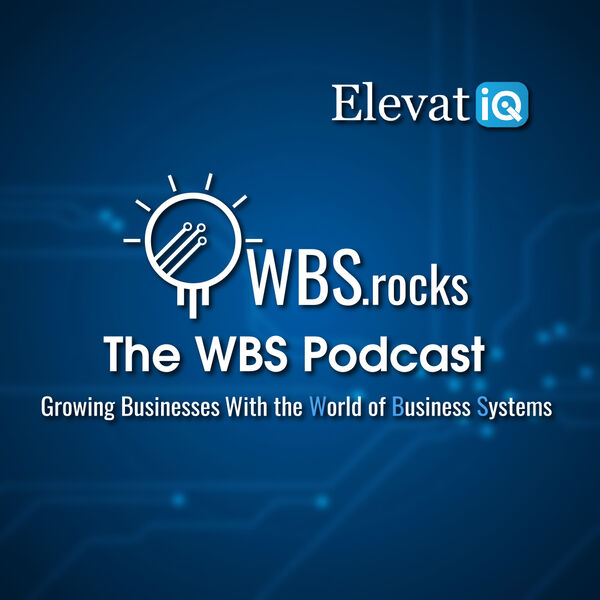 One team. One mission.

CoLab works together as one team, united by a single mission and a simple truth: engineers deserve better tools. 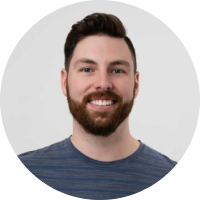 Adam is a mechanical engineer who co-founded CoLab out of sheer frustration when he saw how engineers were being held back by inadequate tools for working together. He led development of one of the world’s first Hyperloop vehicles (taking home 2nd place internationally at SpaceX’s 2017 competition), he's invented an electric propulsion system for large-scale aircraft, designed systems for biology-guided radiotherapy, and managed elements of multi-billion dollar energy projects—just to name a few achievements! 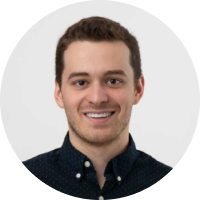 Jeremy is a mechanical engineer and programming enthusiast who co-founded CoLab after running into the same problem everywhere in industry: the tools available to engineering teams were decades behind the software industry. From captaining Memorial University’s award-winning SAE Baja team and working as a designer on the Paradigm Hyperloop team to experience with industry heavy-hitters like Tesla and General Dynamics, one of Jeremy’s many accomplishments includes designing “the most complex wire harness ever used in a Tesla battery pack.” 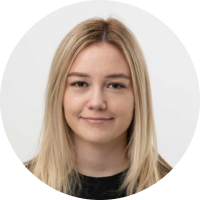 Taylor has worked with hundreds of engineers across the design and manufacturing space to clarify their challenges, understand their goals, and help solve the tough problems holding their team back. She led the Enactus Memorial team to a world championship win for their work using grassroots hydroponics to address food insecurity in Canada's North—the first Canadian team to ever claim the title. In 2020 Taylor was named one of Atlantic Canada’s Top 30 Under 30 Innovators. 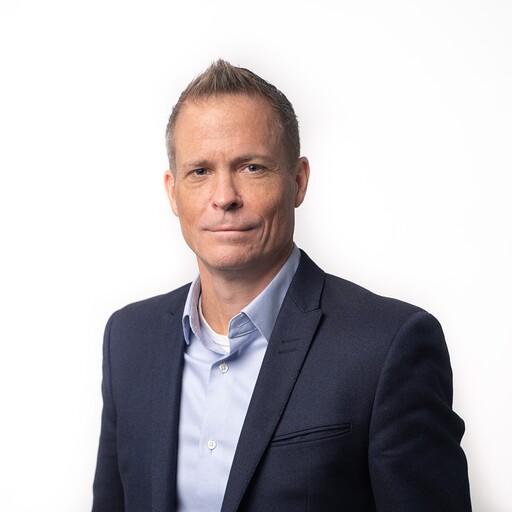 Bringing his 25+ years of impressive experience in the business of tech solutions to CoLab, Jason is an empathetic and hands-on leader with a knack for navigating the complex. He’s held a number of leadership positions—CEO, President, CRO, and numerous executive roles in enterprise sales—and has worked in Canada and USA across both private and public companies, ranging from pre-revenue to $4B in revenue. And, aside from being an astute strategic thinker and a proven leader, Jason has competed internationally as a world-class triathlete! 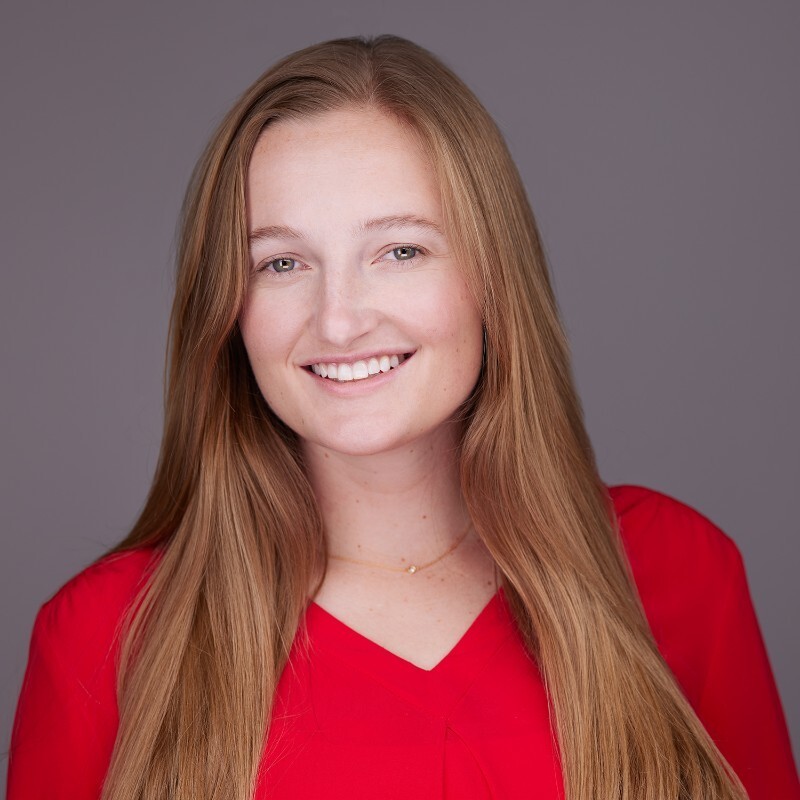 As CoLab’s VP Marketing, MJ brings a mix of industrial and Software as a Service (SaaS) experience to her role. Prior to CoLab, MJ led sales and marketing at Refine Labs, where she worked with 50+ venture backed B2B software companies on demand generation. Before that, she spent 6 years working at FTSE 100 Halma plc, a group of mid-sized manufacturing businesses focused on medical, environmental, and safety technology. 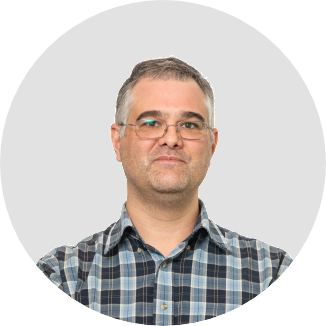 With a career spanning more than two decades and covering the education, digital imaging, telecommunications, healthcare, energy/utilities, and financial sectors—Robert brings a wealth of information technology and cybersecurity knowledge to the CoLab team. From high-level security strategy to low-level packet analysis, this lifelong autodidact has done it all. A strong supporter of the security community, Robert is a primary organizer and volunteer for the annual Security BSides conference: Newfoundland and Labrador’s only dedicated information and cybersecurity event. 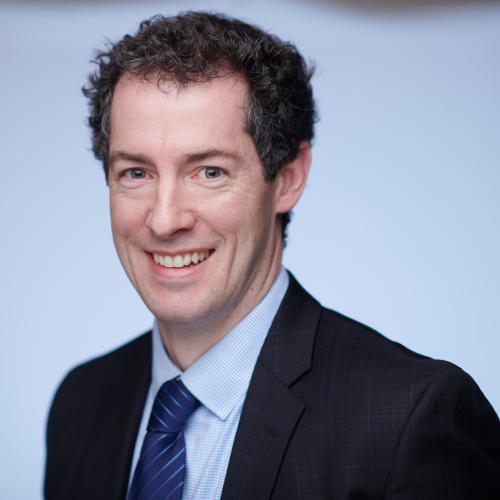 After spending more than 20 years honing his skills in finance, Jim brought his talents to the CoLab team. A seasoned executive, he’s experienced in advising, building and leading organizations through financing, restructurings, mergers & acquisitions, location expansion, large project development, and capital markets transactions. Jim is an excellent negotiator and has an impressive track record of delivering results. 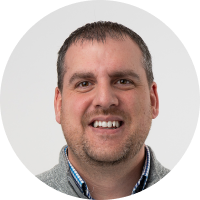 With 20 years of product and design leadership under his belt across the medical, tech, insurance, and media industries—Peter is a multi-award winner for digital design direction, including hardware from the Canadian Association of Journalists (CAJ) Awards and Canadian Screen Awards. He’s passionate about solving tough problems by crafting solutions that are simple and elegant. In fact, at CoLab, we even have a term for when he takes a rough thumbnail and transforms it into a beautiful design: Peter-ing it! 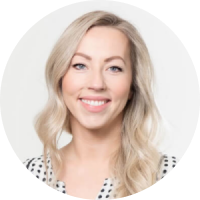 Steph has spent over 15 years helping people and companies grow. With the majority of her experience in the technology industry, working with companies in early and hyper-growth stages, she believes in fostering and promoting value-based cultures that put people first and in unlocking the potential within each of us to achieve greatness. And Steph is pretty great at it—with awards that prove it, like Canada’s Top 100 Employers, Canada’s Top 10 Cultures, and Best Places to Work in Atlantic Canada! (Plus being personally awarded “Bubbliest Personality” by popular demand.) 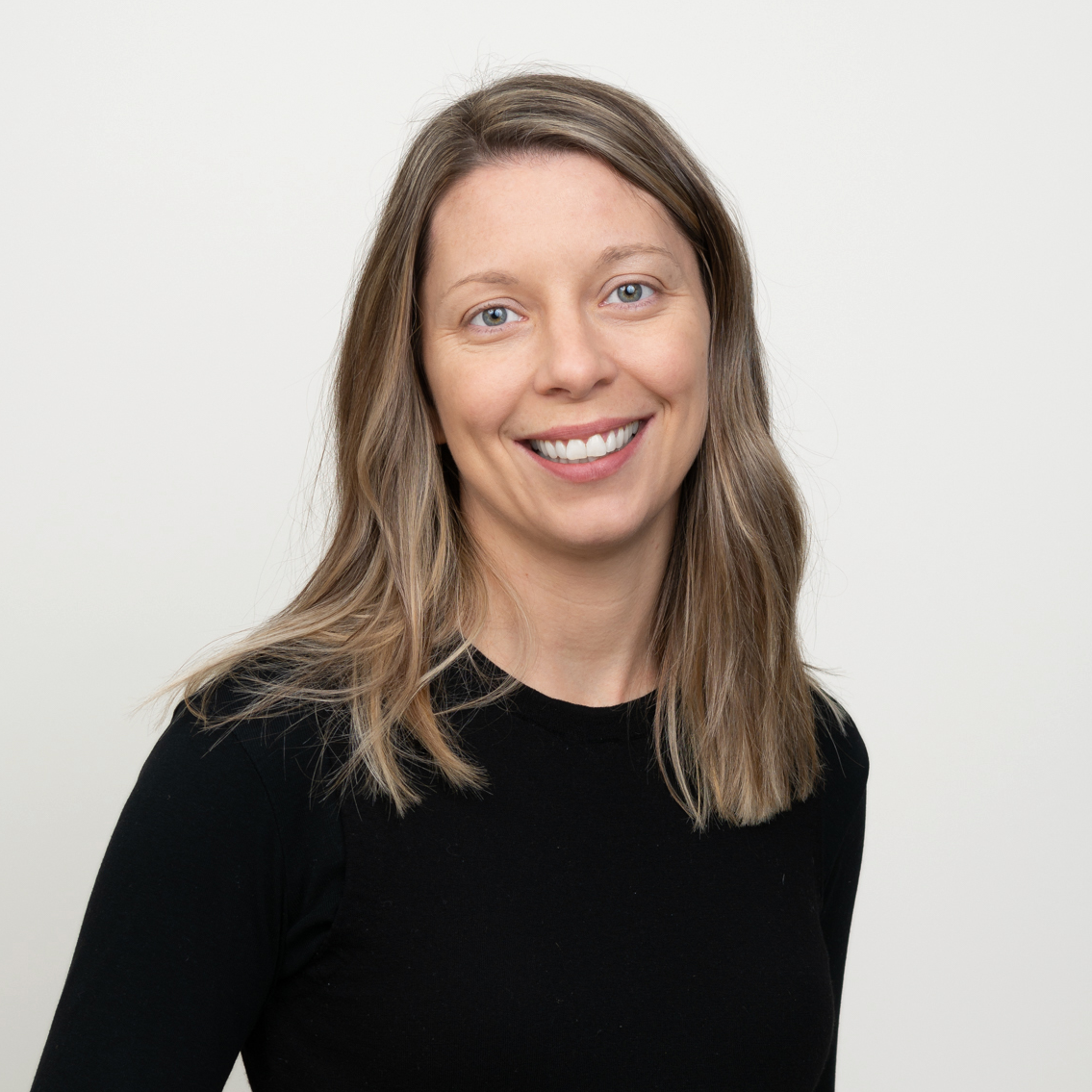 Jac is a sales strategist and process expert. She has spent the last 20 years leading, training and mentoring some of the top sales teams in the US and Canada.
‍
She was Verafin's first VP of Sales and held the role for over 7 years (Verafin exited for $2.75B to NASDAQ in 2020). Jac has seen it all and is a passionate leader who is always willing to jump in wherever is needed to help a team hit a goal or solve a complex problem. 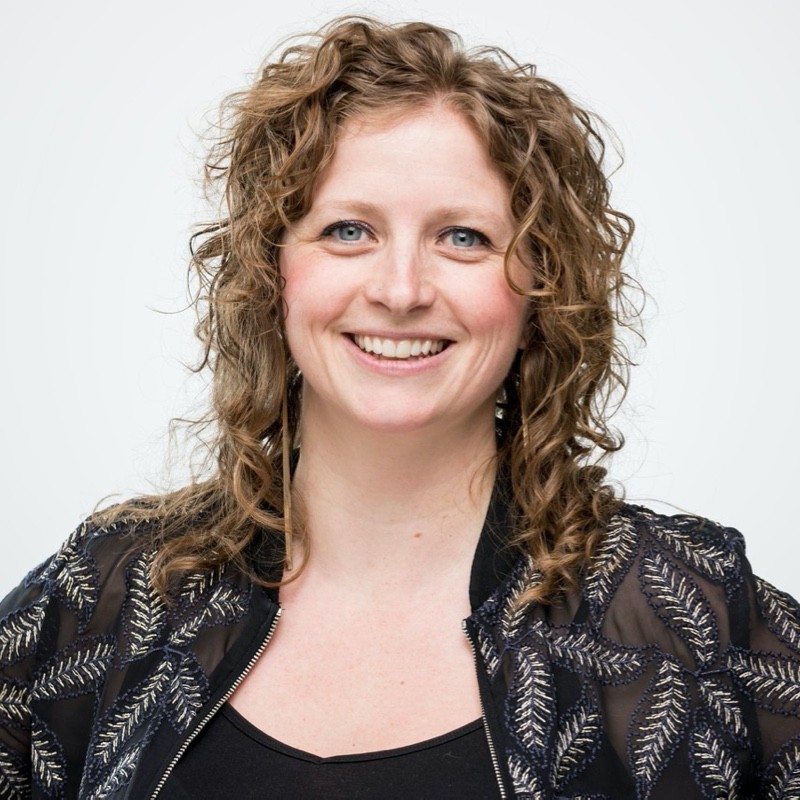 Anna’s spent the last 15+ years in sales and account management in radio, software, and response center industries. Anna blends that experience with a teaching background to help customers see and experience a big future. Thriving on people and partnerships, she believes that the keys to any relationship are honesty, trust, and humour. Outside of CoLab, Anna is involved in not-for profit-boards, trail sports, and adventuring. 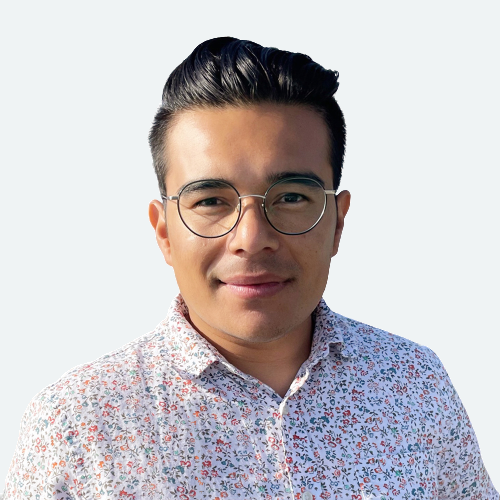 Over the past decade, Levin has successfully designed, built, and scaled products for leading technology companies such as Trello, Atlassian, Shopify, Dropbox, and Vox Media. His passion for design led him to organize and host a web and design conference in his hometown, and his Shopify Apps are used and enjoyed worldwide. Always with a beginner’s mindset, Levin is passionate about learning, challenging the status quo, and embracing difficult problems. Colette came to CoLab with more than 20 years of legal experience in tech, spanning all the way from local startups and scale-ups to global publicly-traded companies. Starting out as a technical writer early on, she saw the need for targeted legal services in Newfoundland and Labrador’s growing tech sector. She made the switch to law, and ever since has dedicated her career to providing legal advice in the areas of data privacy, intellectual property, commercial negotiations, and corporate financing/governance. 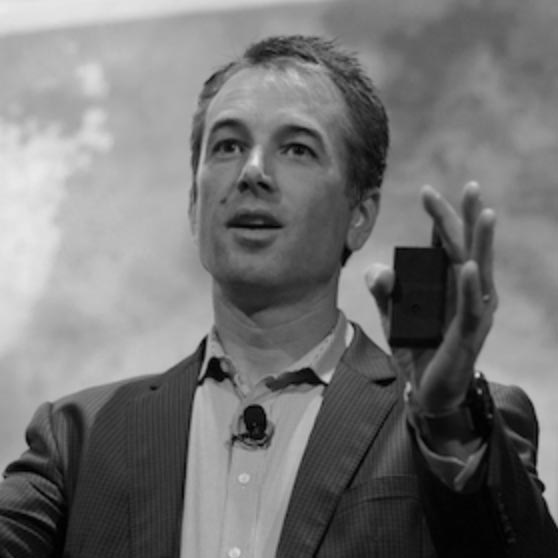 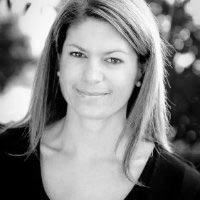 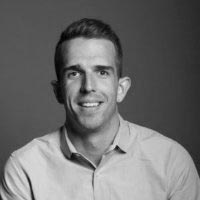